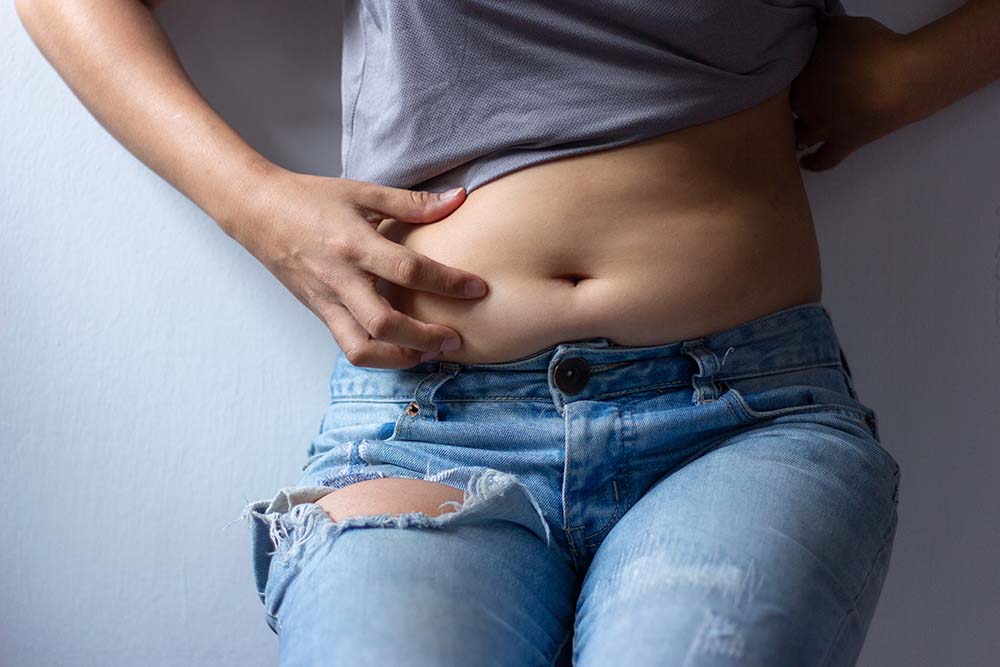 Discover the truth about visceral fat

Deep belly fat is medically referred to as visceral fat. The majority of our bodies’ fat resides underneath the skin, in what’s known as subcutaneous fat. Visceral fat is found deep inside the abdominal cavity, between our organs, behind our abdominal wall. In addition to being easy to gain and hard to lose, belly fat has negative health implications. Diabetes, heart disease, cancer, asthma, and even Alzheimer’s disease all increase in risk if your waist circumference is over 35 inches (for women) and 40 inches (for men).

This article will provide you with 7 reasons why belly fat is so difficult to lose, as well as ways to overcome it.

Scientists discovered in the mid-1990s that visceral fat secretes hormones and other substances which help regulate the body’s functions. Chronic diseases like cardiovascular disease and cancer can be associated with inflammation caused by these substances. Diabetes risk is also increased by visceral fat, which secretes a protein which makes it difficult for the body to use insulin. Furthermore, because visceral fat is so close to the liver, it may cause the liver to produce excessive amounts of cholesterol, which increases the risk of heart attack, stroke, and high blood pressure.

2. Sugar and alcohol are among our favourites to consume.

We gain both subcutaneous and visceral fat when we consume more calories than we burn. A typical American (and most likely Australian) diet is often filled with sugary drinks, sweets, and alcohol. Not only are these foods high in kilojoules, but they also lack nutritional value. In social settings, these foods are so common that it can be hard to cut back on them. While regularly indulging, losing belly fat is next to impossible. Sugary snacks and drinks should be limited to small amounts or special occasions, and alcohol should be consumed in moderation.

3. An increase in belly fat is caused by low estrogen levels.

A woman’s waist size increases after menopause almost universally. Apparently, low estrogen levels cause fat accumulation on the belly to shift from the hips and thighs. In fact, many women find that their waists expand even if they do not gain weight after menopause. Menopause-related visceral fat gain can be temporarily halted or prevented with hormone replacement therapy. Due to its potential side effects, hormone therapy isn’t recommended exclusively to treat belly fat. Talk to your doctor about whether hormone replacement is right for you.

4. Diet alone will not solve the problem.

Changing your eating habits may not decrease your deep belly fat significantly enough, despite the importance of a healthy diet for weight loss. Exercise is also necessary to reduce visceral fat effectively. It has been demonstrated that walking 50 minutes a day three times a week or 30 minutes a day six days a week can prevent (or help you lose) belly fat. Exercise encourages the liver to burn nearby fat for energy and encourages the body to burn kilojoules instead of storing them as fat, according to Johns Hopkins Medicine.

The stress hormone cortisol is released by our bodies when we are under stress. A rise in fat cell maturity caused by this hormone leads to the accumulation of fat around internal organs. Study results from Yale University found women with higher cortisol levels have more belly fat as a result of being more sensitive to stress. Stress reduction can help you prevent fat build-up in your abdomen by reducing cortisol levels. Keeping stress levels in check can be accomplished by practising meditation, prayer, walking in nature, and spending time with friends.

A certain percentage of people are genetically predisposed to store fat around their abdomens. You are likely to develop apple-shaped features if your mother did, with most of her weight around her belly. According to new research, the microbiota (the microorganisms inhabiting your body) may contribute to a propensity for visceral fat. According to a study published in Genome Biology, adult twins share similar fecal microbiota, and these similarities have a positive correlation with belly fat.

Most prepackaged foods contain added sugars, typically in the form of high fructose corn syrup. This includes foods you wouldn’t expect it in, such as ketchup. There is some evidence to suggest that overconsumption of fructose can lead to fat storage in the liver and abdomen. Scientists are still working to understand the effects of excessive fructose consumption on insulin resistance. Sugary beverages are the number one source of added sugar in the average diet, so you can reduce your consumption of added sugar by reducing your intake.

If you would like to talk about how Sun Sculpt Body Contouring can help with fat reduction, get in touch now. 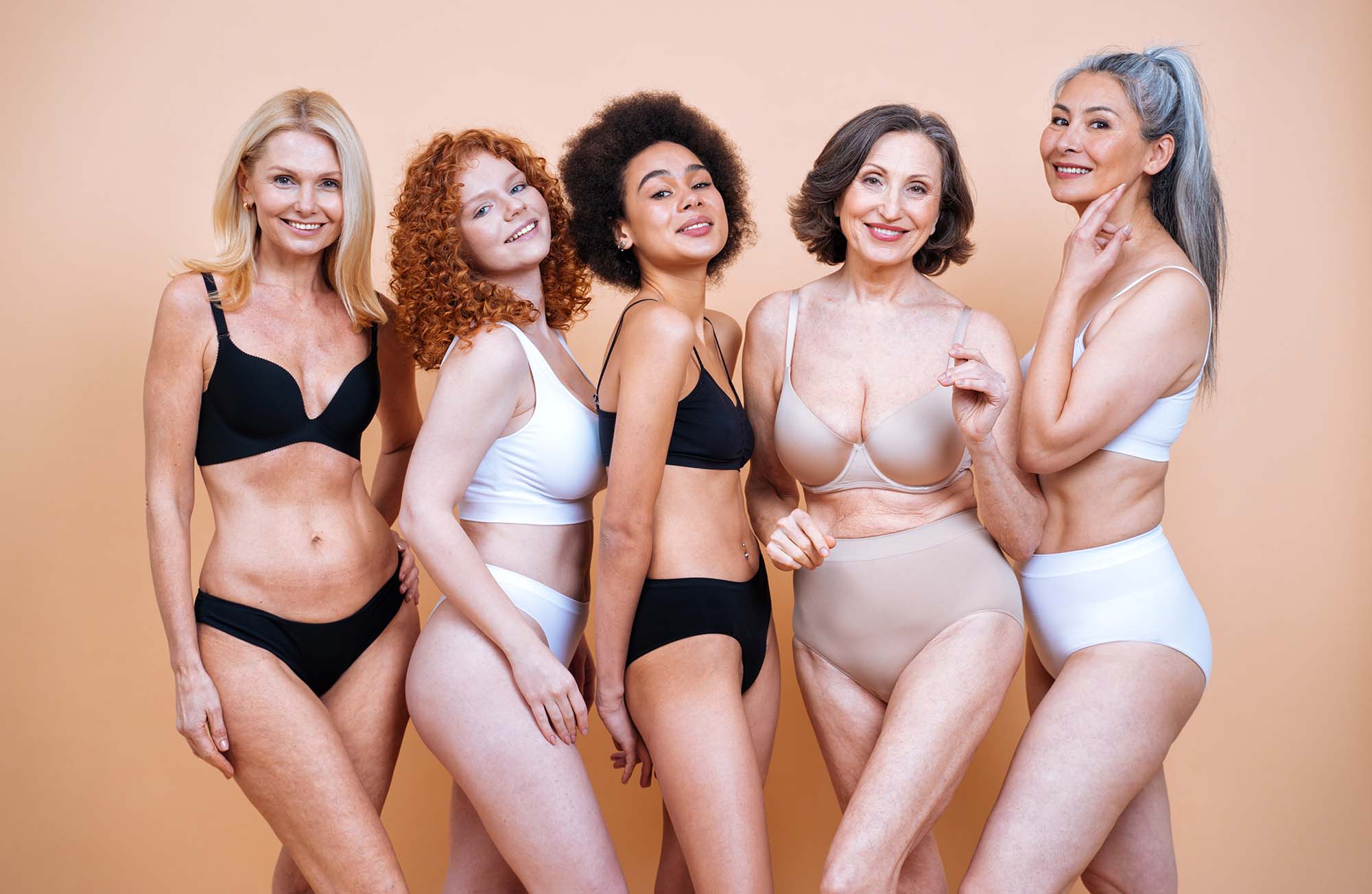 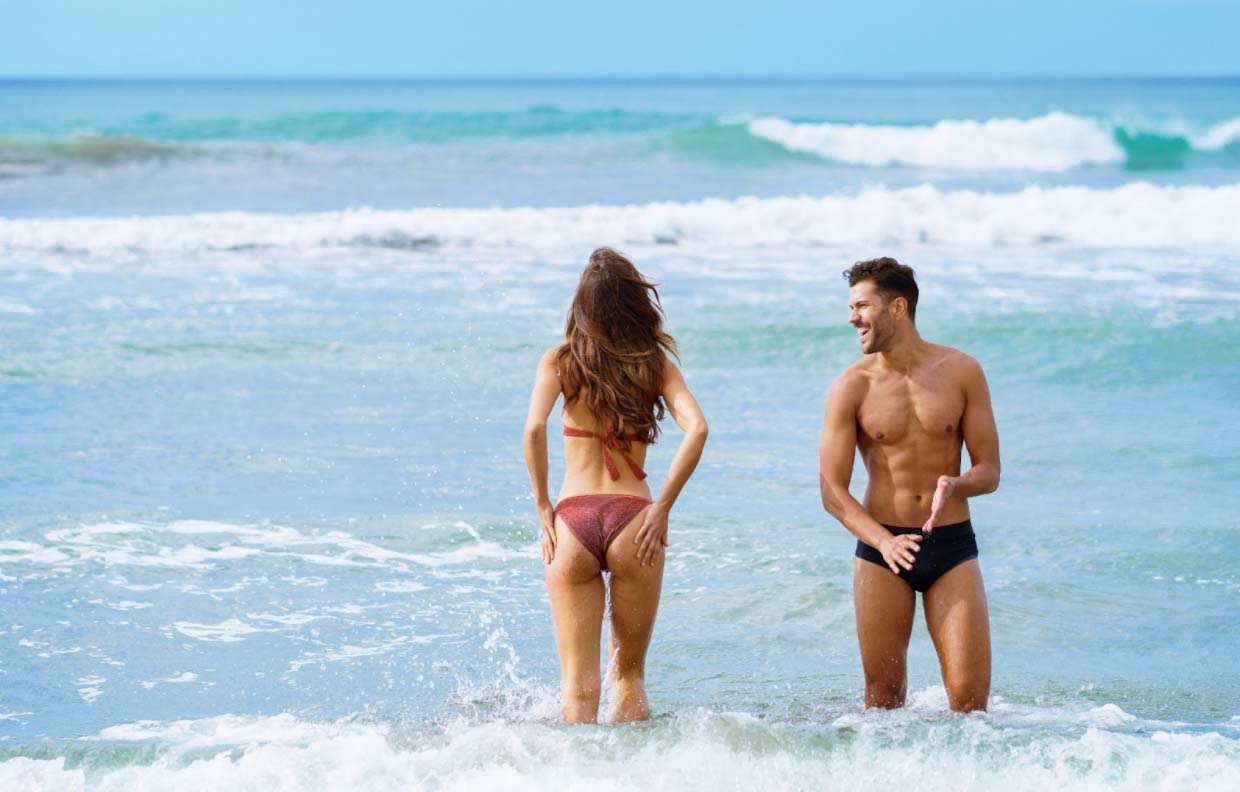 ACHIEVE MUSCLE SCULPTING WITHOUT STEPPING A FOOT IN THE GYM

You have to be a super kind of human to actually enjoy doing burpees and push-ups every day, but intensive training is a reality for 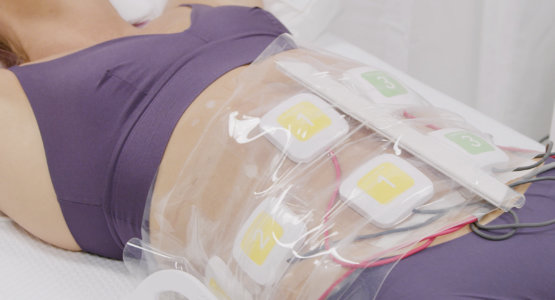 Sun Sculpt Body Contouring offers the most advanced and very latest in body sculpting technology. At Sun Sculpt they aim to provide you with personalised 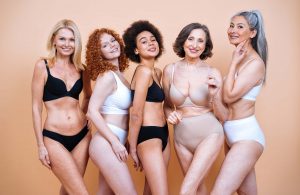 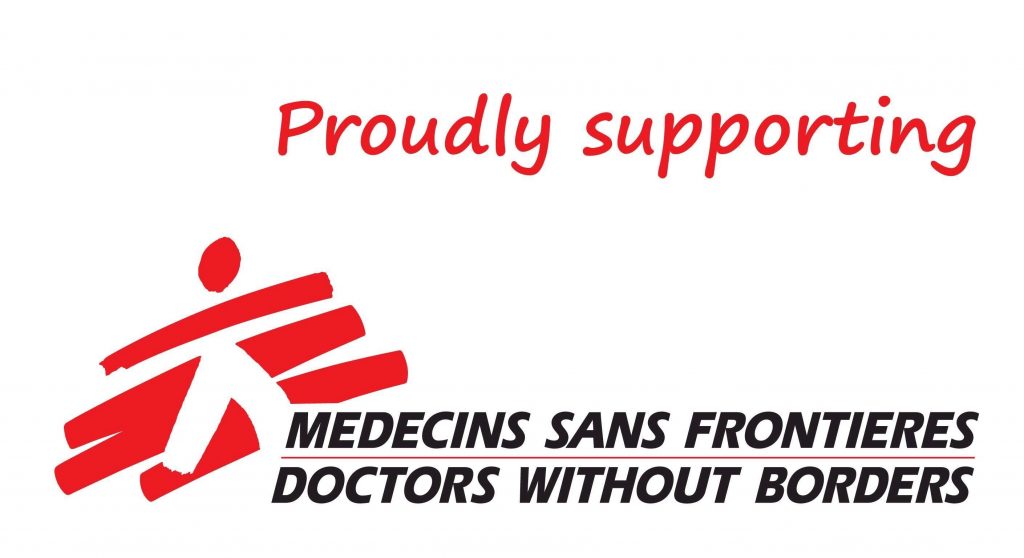